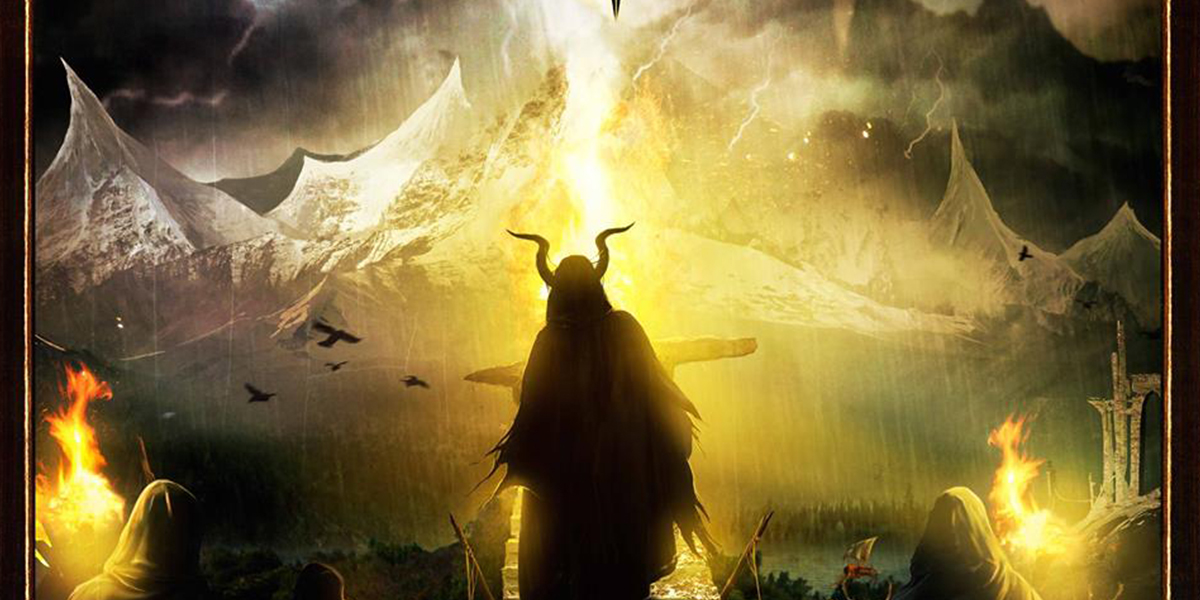 Founded as EREBOS in 2005, german Metal maniacs CRAVING went through several line-up changes and played over 50 live gigs in Germany and several other european countries, sharing the stage with acts like ILLDISPOSED, VADER, POWERWOLF, DEBAUCHERY and MORGOTH.

After releasing a Demo CD (2006) and an EP (2008) on their own, CRAVING signed a contract with Apostasy Records and went on to release their well-acclaimed self-titled debut Album in 2012. „At Dawn“, the sophomore record, was recorded and produced by CRAVING in their own studio.

To bring the sound to the highest level possible, mixing and mastering was handled by none other than german Extreme Metal Guru Christoph Brandes (NECROPHAGIST, DEADBORN, SPHERON) in his very own Iguana Studios. The result is a bone-crushing in-your-face-sound that balances perfectly between drive and authenticity.

The Music itself follows the Melodic Black/Death/Folk Metal style of the debut Album and deepens the band’s unique style by including new elements such as acoustic guitars, clean vocals and, here and there, some keyboard arrangements. Some songs like „Breath After Breath“ or „Dance With The Wind“ became longer and more complex, revealing their full charme and diversity often only after some time, while tracks like „Olga“ or „Garden Of Bones“ are perfectly enjoyable on the first run.

Frontman Ivan Chertov, again, handles his vocal duties trilingual – lyrics are written in English, German and Russian. They draw their inspiration from nature and history as well as from movies and novels such as „Star Wars“ and „A Song Of Ice And Fire“. „At Dawn“ also features some very speacial guest appearances: Chris Caffery (TRANS-SIBERIAN ORCHESTRA, EX-SAVATAGE) contributes a fulminant guitar solo for the song „Targaryen Wrath“ and so does Niels Löffler (ORDEN OGAN) for „In die Nacht hinein“. Agalaz (OBSCURITY) delivers harsh vocal duties in „Schwarze Flügel“ while Andreas Müller of DYSTOPOLIS fame adds to the chorus of „Dance With The Wind“. Chee Salis, Baal (ISLAY) and Ingo Putz contribute guitar solos for „Breath After Breath“. The artwork was created by Kroatian artist All Things Rotten (HIRAX, NOCTURNAL BREED, FURY, DRAGONCLAW)