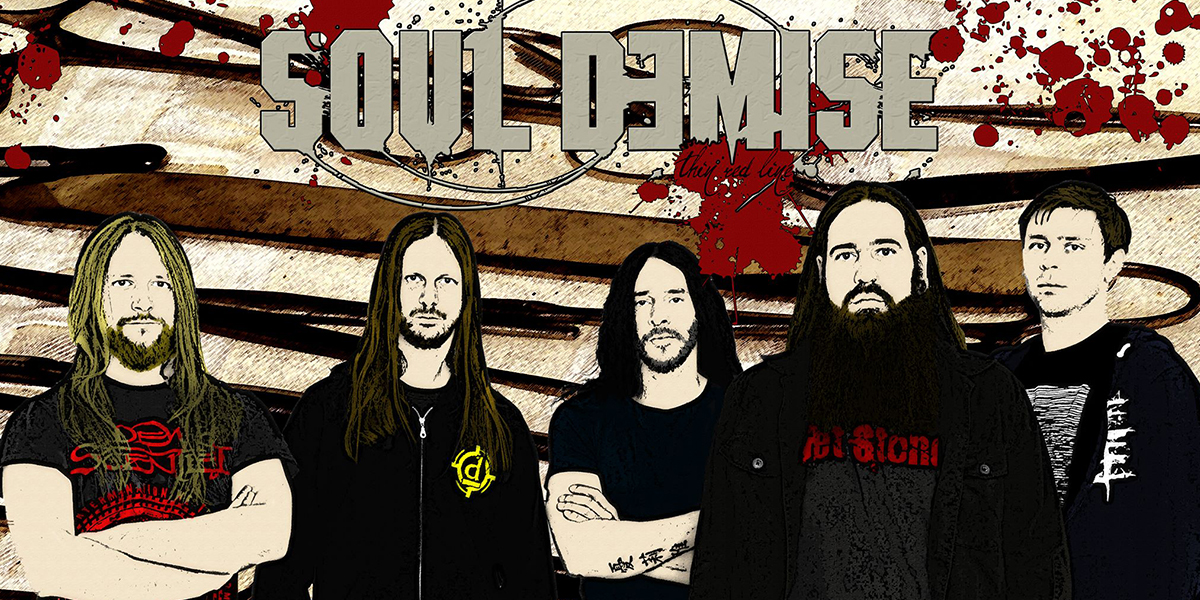 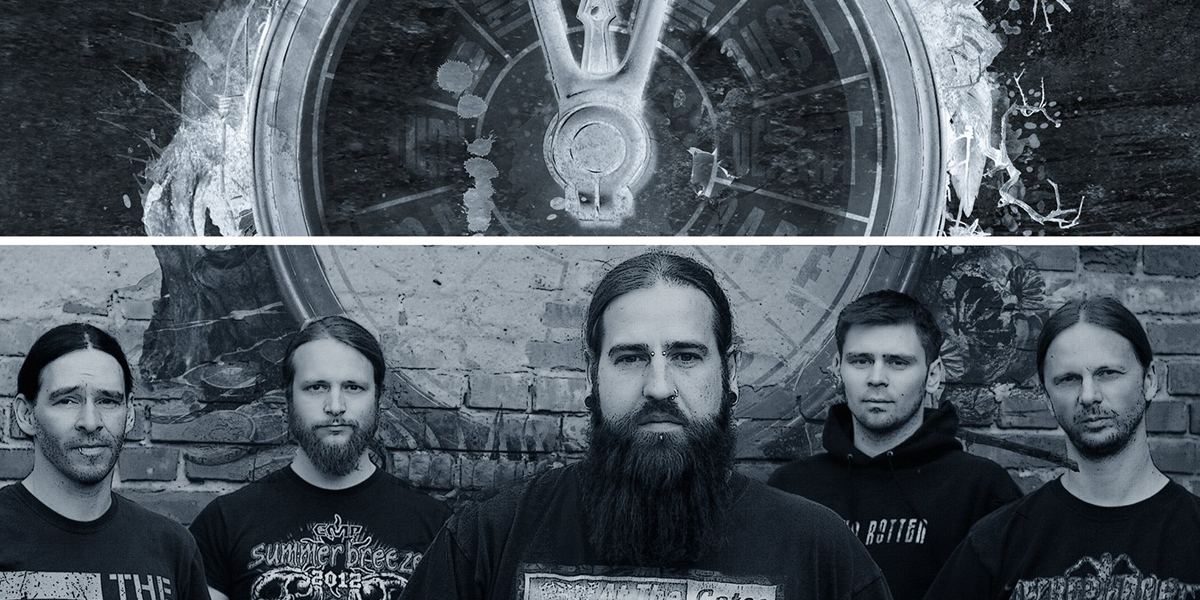 “Melodic death metal that never loses its brutal attitude between all melodies. Since 1993, this is the trademark of Soul Demise and the quintet from Bavaria (Germany) is also never afraid of looking for further musical influences.

“Especially the album ‘Sindustry’ showed a huge amount of variety which was a result of the experience they gained over the years and during their shows alongside acts like Vader, Krisiun, Dismember and Napalm Death. We are proud to finally unveil the follow-up as the new label-home of the band!”

When cranking up a brand new death metal album nowadays, it will most certainly either remind you of one of the old classics or steamroll you with an uncompromising wall of sound that has recently been labelled metalcore. Germany’s Soul Demise sound different as they feel at home in both worlds.

Being formed in 1993, the five-piece has been an active part of the metal scene for over 15 years – but despite their long career under the banner of death none of the band members has lost the courage to experiment with various musical ingredients.

Without neglecting their passion for Gothenburg’s finest At The Gates, Soul Demise have developed their own distinctive sound. On their latest effort “Sindustry” the band presents a mature combination of striking melodies and raging riffs, refined with thrash- and heavy metal influences. While being arranged in a classic (death) metal vein, all tracks are equipped with a top-notch production that creates a vivid and contemporary flair. This unification of traditional and modern elements is for sure a balancing act, but the band masters this task with ease and – most importantly – delight.