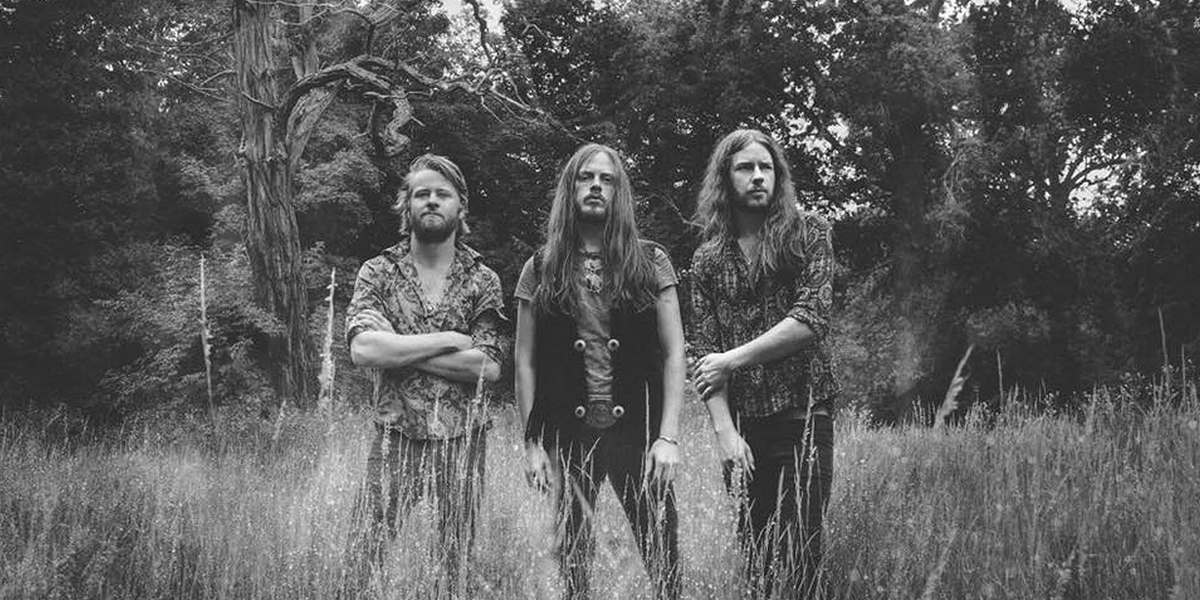 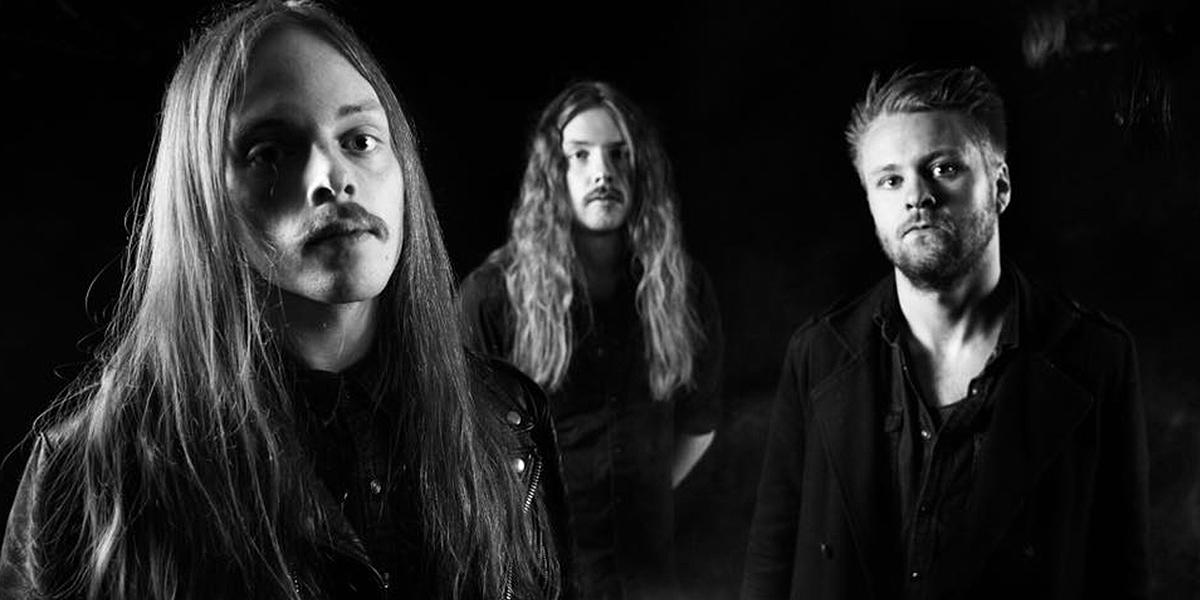 With an average age of nearly 24 years old Icelandic Rockers THE VINTAGE CARAVAN show a maturity worthy of any band that has been on the road for decades. When the band got on stage at the 2012 edition of the Icelandic Eistnaflug festival, the trio was only allowed to enter the venue accompanied by their parents. The attending music fans and journalists were therefore not prepared to the following spectacle.

After their triumph at Eistnaflug and heavily impressing more foreign journalists THE VINTAGE CARAVAN became a serious buzz also outside of Iceland. Germany’s giant Wacken Open Air was soon to follow and meanwhile leading Rock/Metal label Nuclear Blast had discovered the young talents and struck a deal. What followed was an astonishing amount of shows: European tours -including UK and Scandinavia alongside bands as the legendary EUROPE, BLUES PILLS, GRAND MAGUS and ORCHID. In 2016 the band already started going out on their own headline tours across Europe, UK and South-America. On top the band has been playing numerous festivals such as Roskilde (2x), Wacken Open Air (2x), Hellfest, Summer Breeze,… only to name a few.

So far THE VINTAGE CARAVAN have released 2 full albums and are currently wrapping up their 3rd and highly anticipated record, which is scheduled for worldwide release in August 2018 via Nuclear Blast Entertainment.